Bethesda, Maryland – Soltesz, Inc. along with its partner Grossberg Company, LLP, hosted the 5th Annual Maryland Real Estate Symposium at the Bethesda Marriott. This annual event features a panel of highly-esteemed leaders and promises to bring together individuals from the local real estate industry and business community.

This year’s panel led by the event hosts, Jim Soltesz, PE, President & CEO of Soltesz and Larry Rosenblum, CPA, Partner with Grossberg, featured the Honorable Governor Larry Hogan as well as Montgomery County Executive Ike Leggett. The elected officials shared their thoughts on current and forthcoming development opportunities within the State of Maryland and Montgomery County and their positive economic impact on the region.

Governor Larry Hogan spoke highly of Maryland’s economic development and progress, citing Maryland as a leader in innovation with the first transit Public-Private Partnership for the Purple Line underway. The Governor spoke further of Maryland’s overall progress, highlighting how the State has seen sustained growth under his leadership steadily for the past four years, including a balanced budget and playing a critical role in the region’s transportation infrastructure.

Jim Soltesz and Larry Rosenblum introduced the Governor and the County Executive with heart-felt stories of their dedication to their offices and their jurisdictions.

This is the fifth symposium co-hosted by Soltesz and Grossberg, attracting over 300 attendees. 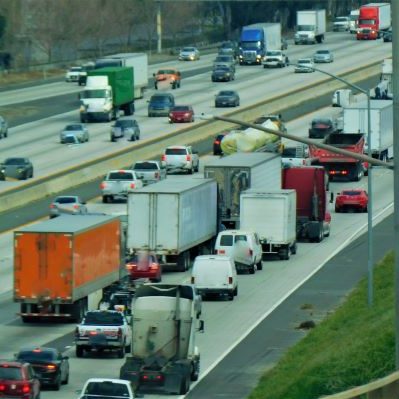 We’re honored to be part of the team selected by MDOT, MDOT SHA, and MDTA […] 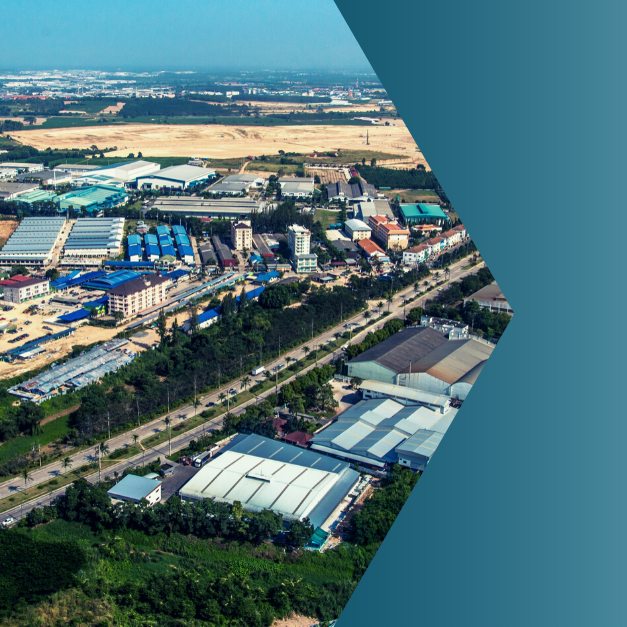 Soltesz Marks 30 Years of Community Support through the Homeless Fund 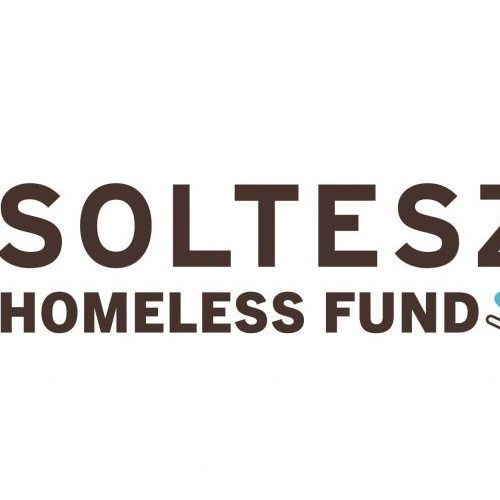