“I am honored to work for Carla, who I have known for many years and respect greatly. Her experience with WSSC along with her roles in both Montgomery and Prince George’s Counties are to the benefit of the agency and its customers. I look forward to supporting Carla in this new position.”

WSSC is one of the largest utility companies in the nation, operating over 10,000 miles of pipeline to serve 1.8 million residents in Montgomery County and Prince George’s County. The agency has an annual budget of $1.4 billion for 2016 and a Capital Improvements Program totaling $4.4 billion for 2017-2022.

Soltesz Marks 30 Years of Community Support through the Homeless Fund 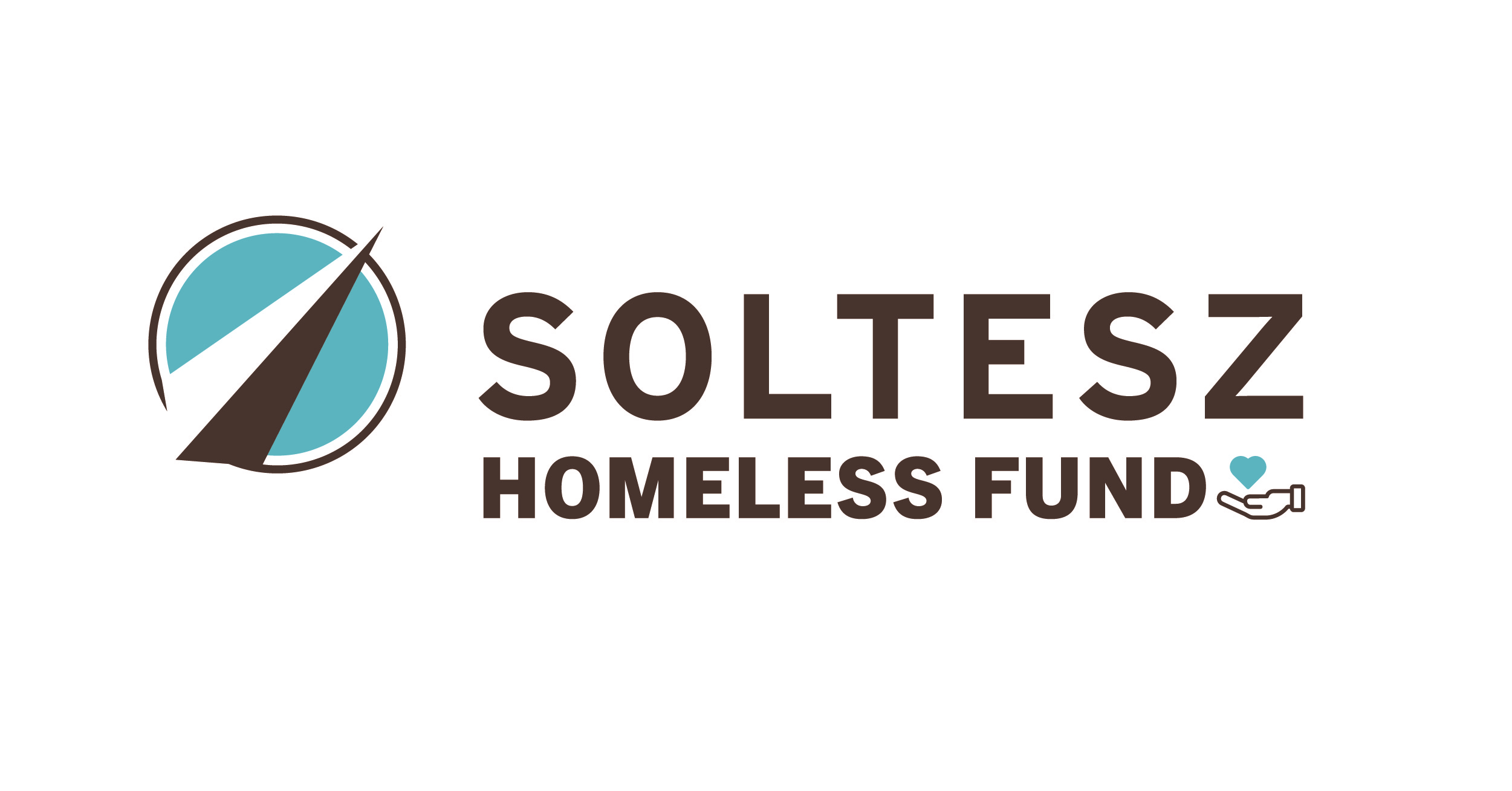